Is it possible to forecast future social unrest by monitoring the financial performance of an industrial sector prone to social action.

We analysed the cash flows of the sector for 2012, 2013, 2014.
We did that early in 2015.
We noticed that the cashflow of the sector was consistently degrading, many firms landing in near zero to negative values.
So we predicted a high probability of social unrest for the coming months.
… Which did happen 4 months later. 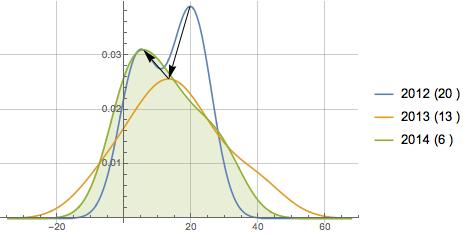 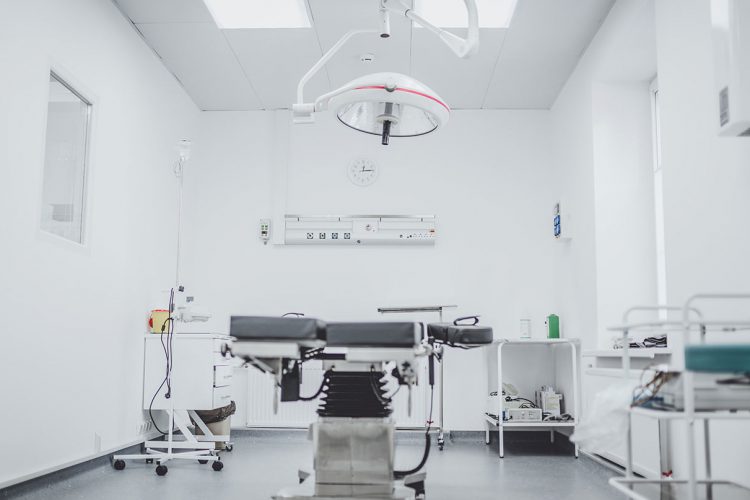